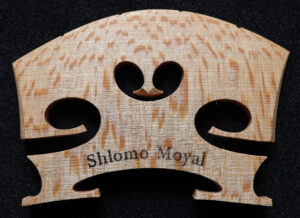 Shlomo Moyal graduated from the Cremona school for violin making (L.P.I.A.L.L) in 1994 and completed his training with leading luthiers in Berlin, Geneva and Cremona.

Upon his return to his homeland of Israel in 1996, Mr. Moyal established his own workshop, alongside collaborating with other professional luthiers in the country, and worldwide.

The instruments Mr. Moyal built are being played by professional musicians in leading orchestras around the world as well by young promising string players.

Mr. Moyal specializes in restoring old instruments that were severely damaged and bringing them back to top-playing condition in a way that does not compromise their authenticity and even improves their sound. 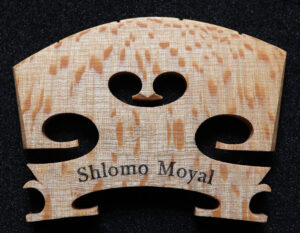 In 2019 he published an article in Strad magazine explaining the process of a complicated restoration on a 1685 viola da gamba that had been almost destroyed.

Since the year 2000, Mr. Moyal has been teaching violin making course for amateurs in” Le Bois de Luthrie” in France. In the past 10 years he has also been teaching an annual course in a wood craft center in Israel.

Mr. Moyal is a former double bass player, who played professionally in classical orchestras in Israel.
He currently lives and works in the country-side nearby Jerusalem with his wife Merav and 4 daughters. 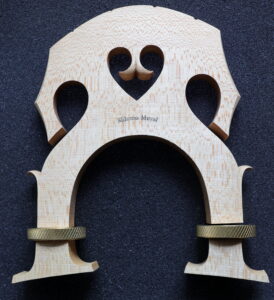 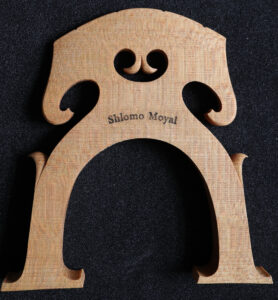